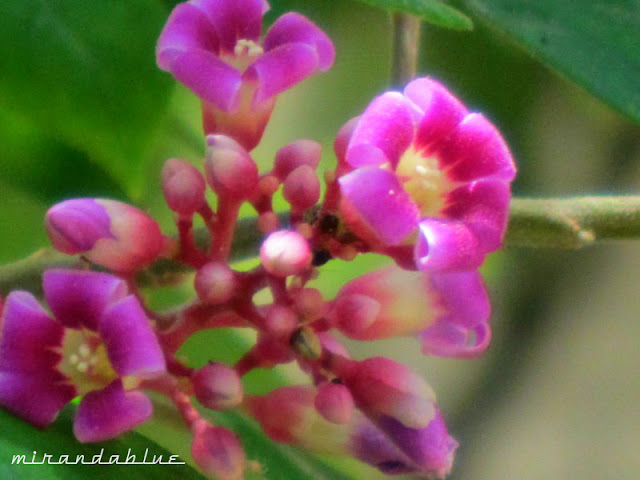 Balimbing blossoms
Balimbing is the local name for Star Fruit or Carambola.
In Philippine politics, Balimbing, a fruit with many sides,  is often mentioned in the same breath as a turncoat---politicians who change political alliances every election season. 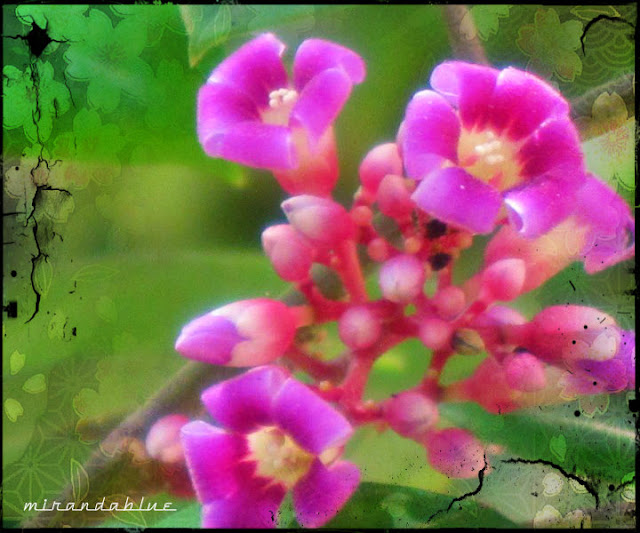 To know and not to know, to be conscious of complete truthfulne­ss while telling carefully constructe­d lies, to hold simultaneo­usly two opinions which cancelled out, knowing them to be contradict­ory and believing in both of them, to use logic against logic, to repudiate morality while laying claim to it, to believe that democracy was impossible and that the Party was the guardian of democracy …. – 1984 by George Orwell 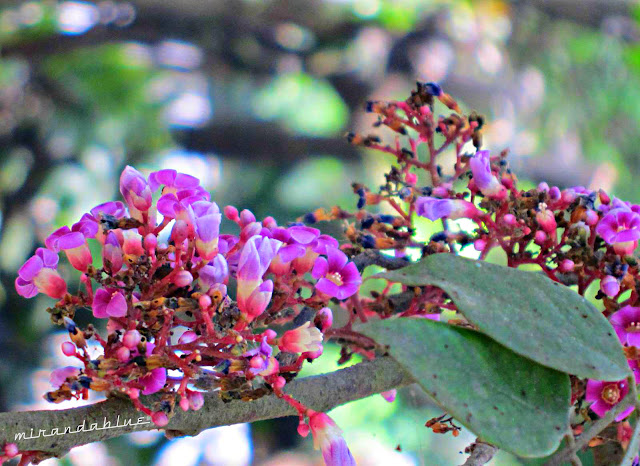 Don't tell me what you're not, or what you're against! Tell me who you are and what you stand for. ~ Mario Cortes 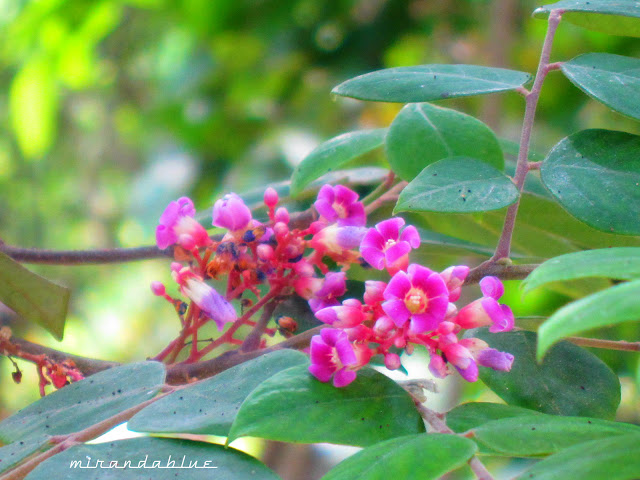 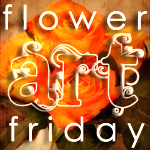 Such beautiful, vibrant flowers! I'm quite fascinated by your header image, too. I love all these bold colors!

Ang ganda. I didn't know the flowers of Balimbing are this pretty.

Such vivid color, love that flower.

did not know they looked like that. :) Such a gorgeous color it has.

Fabulous blooms! Thank you very much for sharing these with Today's Flowers.

The flowers are very beautiful.

The balimbing blossom shown here is just beautiful. Have a look at it