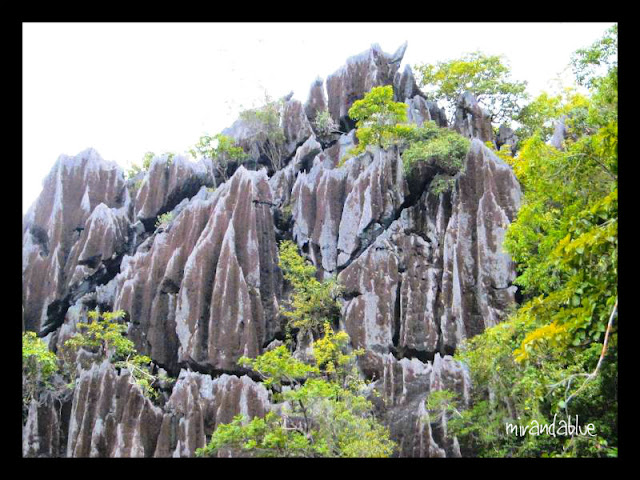 J is for Jagged


These are jagged granite cliffs of Coron Island, one of the 80-plus islands in the Calamianes in northern Palawan.  The craggy cliffs have been slowly shaped by the elements over millions of years, they jut out of sea like some mythical creatures.  The caves in northern Palawan are also home to balinsasayaw (Collocalia whiteheadi), a species of swift endemic to the Philippines that produces a prized saliva---bird's nest, a delicacy for Chinese diners.  Price of bird's nest is no joke---a jaw-dropping P80,000 (roughly US$2,000) a kilo.  But the jolting fact is, the bird is endangered...so please stop eating bird's nest soup even when you have the money to pay for it.

The mysterious Coron Island is an ancestral domain to the indigenous Tagbanua.  The island and the rest of the Calamianes attract thousands of nature lovers every year. There are  lakes, coral gardens, rocky coves, cave systems and sugar-white sandy beaches.  For the adventurous, there are about 12 dive sites around this area, mainly Japanese shipwrecks sunk in 1944 by US Navy action.   It was a joy visiting this slice of paradise. 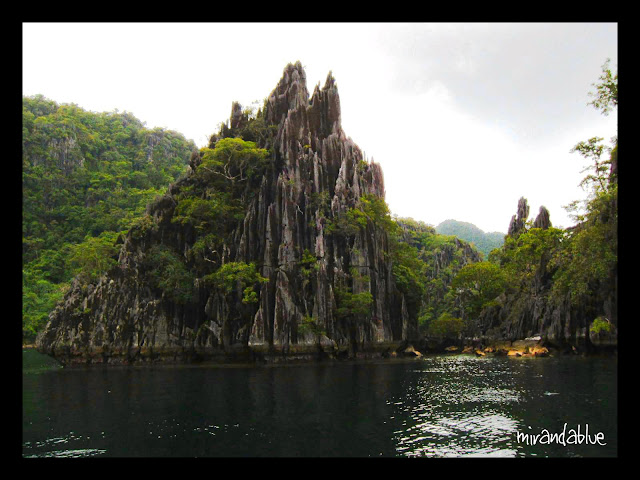 Busuanga Island is the jump-off point to anywhere in the Calamianes; Coron Island is just a 20-minute boat ride across the bay. 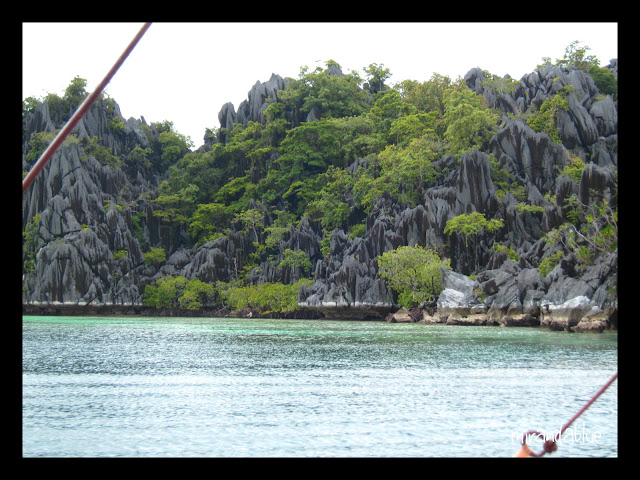 oh i would love to see that someday too. yap i'm with you about getting people to stop eating the bird's nest soup and the shark's fin soup too.

Great photo's! Isn't it impressive that it is so incredibly old.

I don't think I'd like to try to climb those cliffs! Awesome pictures!

What a fantastic and mysterious landscape. I can only imagine the secrets the place holds

Incredibly sharp pointed tops! But it looks like a fairy-tale (except for the shipwrecks:) ) Great J-post!

Beautiful rock formations on the island.

i wish i could be there now.

What a JOY indeed! I love those jagged structures, nature is wondrous.

Oh my, really beautiful! There are so much beautiful things to see in the Philippines!